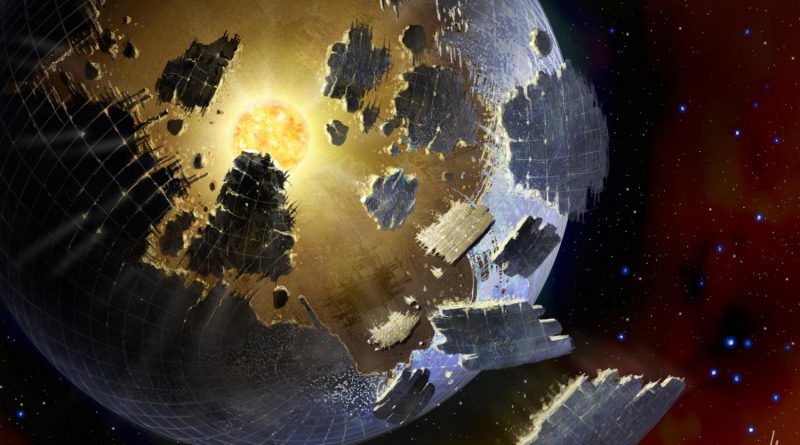 Who was Dyson? What contribution has it made to the search for extraterrestrial life forms?

On February 28th, the great theoretical and mathematical physicist Freeman John Dyson passed away. His works have ranged from quantum electrodynamics to nuclear engineering and astrophysics. During his life he has dealt with various topics, including that of the birth of life in the universe (in "Origins of Life", 1986) and that of the search for extraterrestrial civilizations in the space around us.

It was around 1937, reading the novel "Star Maker", that Dyson came up with a very fascinating idea: a sufficiently advanced civilization would most likely be able to exploit the energy of a star to its advantage, through a mechanism that it would later be referred to as the Dyson Sphere.

And so a hypothetical level II civilization would already be able to create the complex device devised by Dyson, that is a gigantic spherical structure, which, by wrapping a star, would be able to capture much of its energy and make it usable.

According to Dyson, being able to find similar structures in the observable universe would be of great help in our ongoing search for extraterrestrial life forms.

In fact, a very interesting discovery dates back to 2018: the star Tabby (KIC 8462852), located in the constellation of Cygnus, emitted light in a very strange way. So strange as to make the scientific community hypothesize the existence of a Dyson sphere or a conceptually similar structure right around this star 1480 light years away from us.

We can therefore say that, if in the near future we manage to find an extraterrestrial civilization, it could also be due to the important contribution of the great scientist Freeman John Dyson. 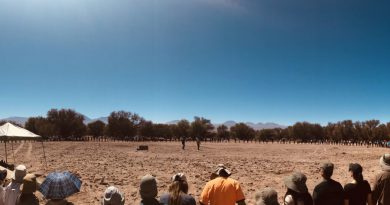 Contact in the Atacama Desert 2019: the report by Ricardo Gonzàlez 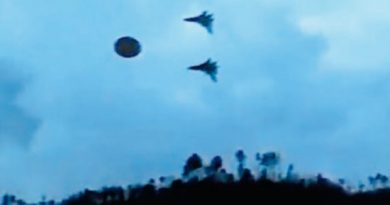 Ufo hunting in the skies of Corio 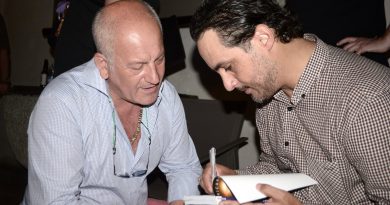 Report of the "Apuan: from the Cosmos to the Apuan Alps" event 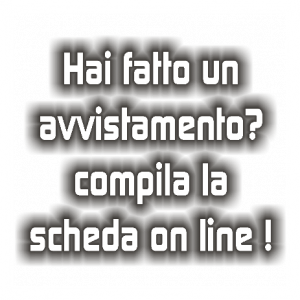 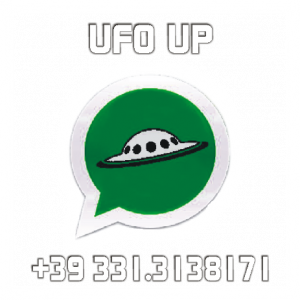 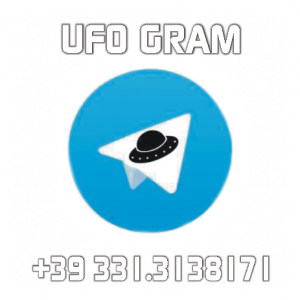 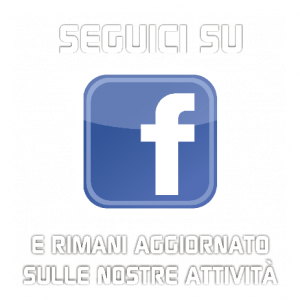 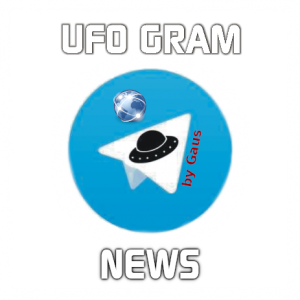